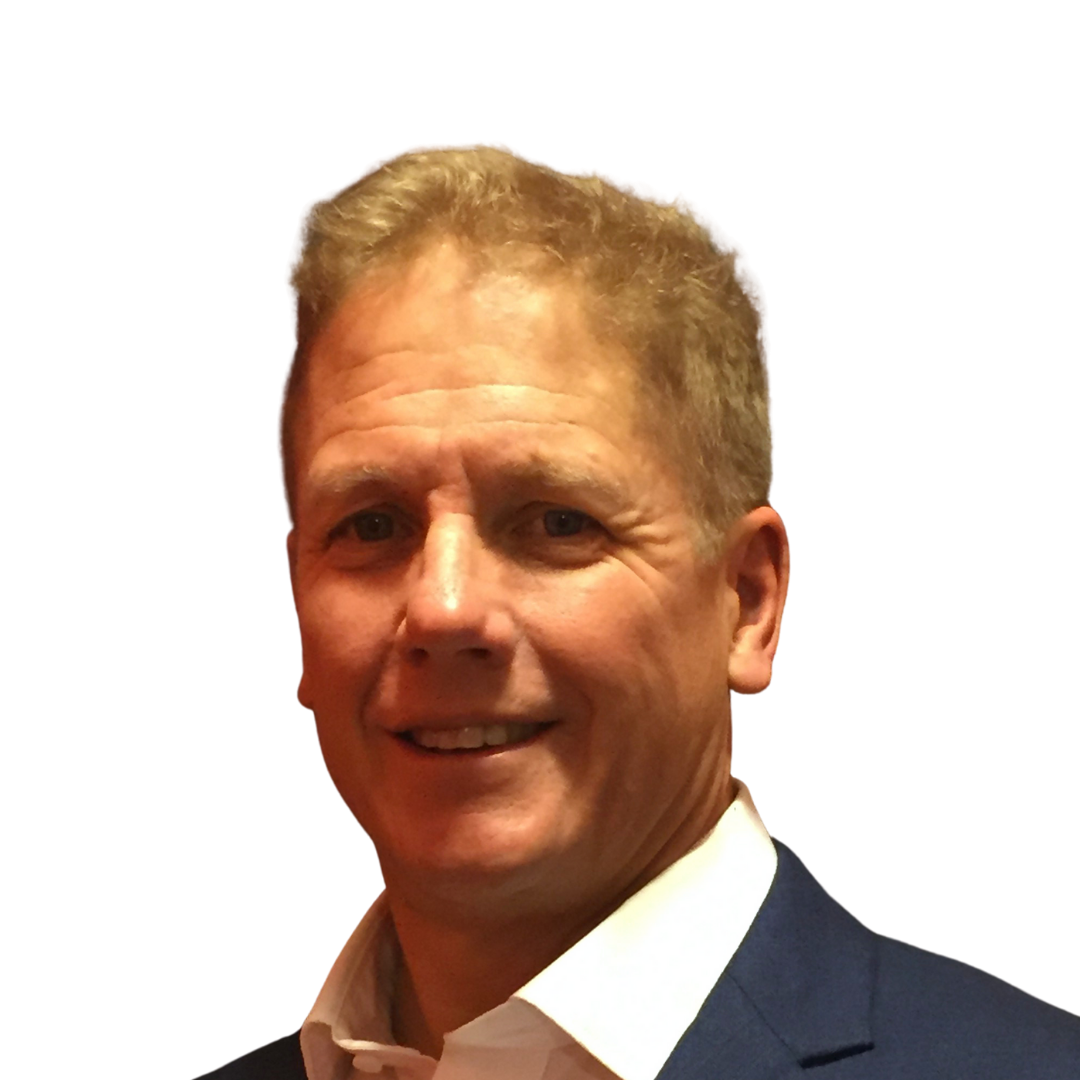 Mark is the VP/General Manager for the Northwest North America region. He directly manages both the Subsea Global Solutions Vancouver and Subsea Global Solutions Port Angeles Offices. He began his career in underwater ship maintenance and repair in 1983, with All-Sea Enterprises Ltd. as a Commercial Diver. As part of the original management team, he has held numerous positions including Project Manager, Operations Manager, Director of Propeller Repair Operations and in 2009, Mark became the General Manager for the Vancouver office. As a globally renowned expert in underwater straightening repairs of large ship propellers, his experience extends to engineering and supervision in the field. Mark, the father of a grown daughter, resides with his wife Jennifer, high above downtown Vancouver, British Columbia, Canada. During his spare time, he enjoys sailing to the many islands in the Salish Sea or hiking and snowshoeing in the nearby Coast mountains.
Go Back