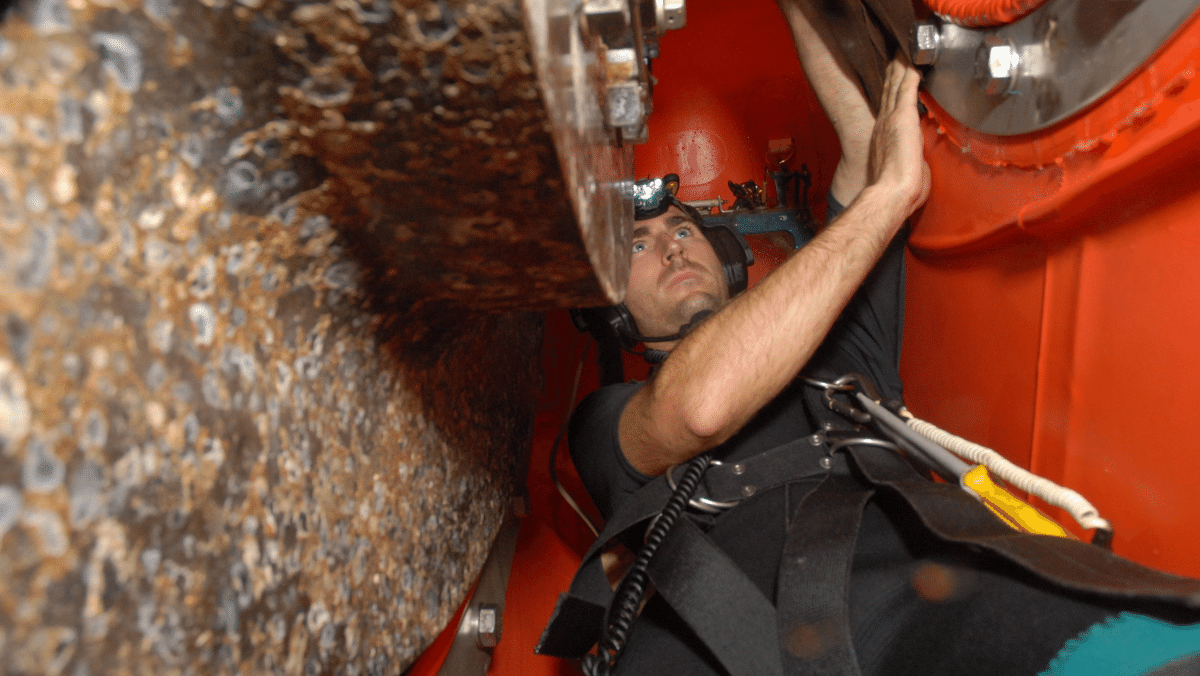 Over the past few months of 2019, Subsea Global Solutions (SGS) has performed a number of high capacity underwater repairs across the globe. A great number of these repairs have focused on seal replacement.

TransHab is a lightweight, inflatable habitat that is fitted around the stern seal between the stern tube and propeller, thereby providing a dry environment large enough for two technicians to carry out repairs. Using stock adapters TransHab is designed to fit any seal arrangement, including azipod drives, with liner sizes from 480mm – 1200mm.

In the far east, SGS Busan answered the call of a cruise vessel. Being a cruise vessel, keeping the schedule was of obvious concern and importance. The port time allocated for Busan was only 32 hours, though crews generally need 48 hours to complete the repair – especially on both port and starboard shafts. To save time, SGS dive technicians met the vessel in Hong Kong first to remove the rope guard and take stern arrangement measurements, before meeting the vessel again in Busan. The vessel had very limited space for our TransHab system due to the struts and propeller blades, but our dive team was able to modify habitat adaptor plates according to the vessel’s particular stern tube shape, thereby maximizing workspace within the habitat (and thus creating the space necessary to perform such complex tasks). SGS dive technicians worked diligently to complete the repairs successfully within 29 hours, enabling the vessel to sail away at its scheduled departure time.

Not long after, another cruise vessel was experiencing shaft seal issues in Japan. SGS crews had only 5 days in which to prepare for the job – 13 dive technicians were flown in from various offices around the US and Canada, our fly away kit (approximately 12CBM, 3000kg) was prepared and shipped to Japan the following day, and work permits were obtained with the help of the vessel’s local agent. The vessel had a four lip system, consisting of a dirt seal, water seal, air seal and oil seal – and all four needed replacing. This sealing system was also one of the more complex types that requires experience, attention to detail, and effective time management to be able to complete within the allotted time frame.

The overhaul of the seal system required a complete disassembly, including the seal housing flange. The seal housing flange, it should be noted, is several hundred kilograms and must be carefully removed, realigned, and reinstalled to avoid damaging the sealing gaskets. Upon relocation of the flange, the forward split cover ring can be removed to expose the oil seal. New seals must be bonded precisely to avoid any defects and subsequent complete re-disassembly (seals cannot be pressure tested without re-installation of the flange). During the repair, SGS crews had to pump out more the 1000 liters of oil out from the habitat – delaying the start of the repair as crews were focused on taking extra precautions not to release any oil out to the ocean. Due to the experience level of the technicians however, we were able to work quickly and efficiently (even bonding the first seal while still disassembling the last seal) – the full shaft seal repair was completed on time, as quoted, and allowed the vessel to depart on schedule with zero delays. 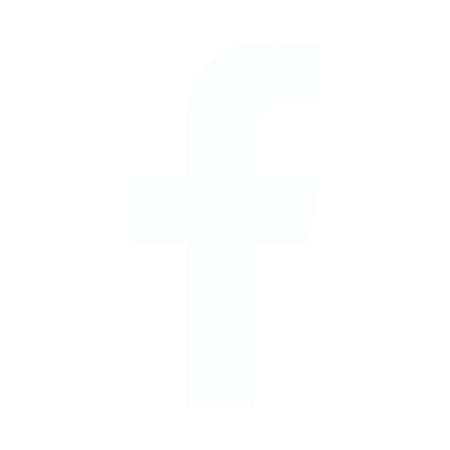 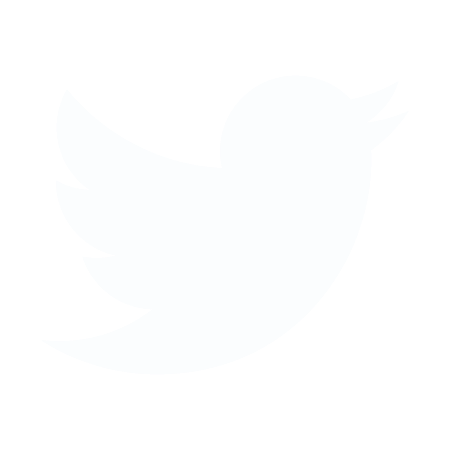